Skip to Main Content
It looks like you're using Internet Explorer 11 or older. This website works best with modern browsers such as the latest versions of Chrome, Firefox, Safari, and Edge. If you continue with this browser, you may see unexpected results.

To contribute to patient centred care we:

The 2021 LKC survey did not return a statistically valid result (that is, there were not enough responses). However, there were some useful responses in the free text areas that LKC staff have collated and responded to in the report below. The LKC will plan another client survey in the near future, so as to obtain some usable data.

Survey results inform LKC business planning cycles. We conduct surveys at regular intervals to measure performance and identify areas for service improvement. Surveys are one of many mechanisms used for continuous improvement. See our annual report for further information. Comprehensive surveys of LKC client groups were conducted in 2013 and 2016.

The LKC contributes to the implementation of the NSQHS standards within CHHHS through: 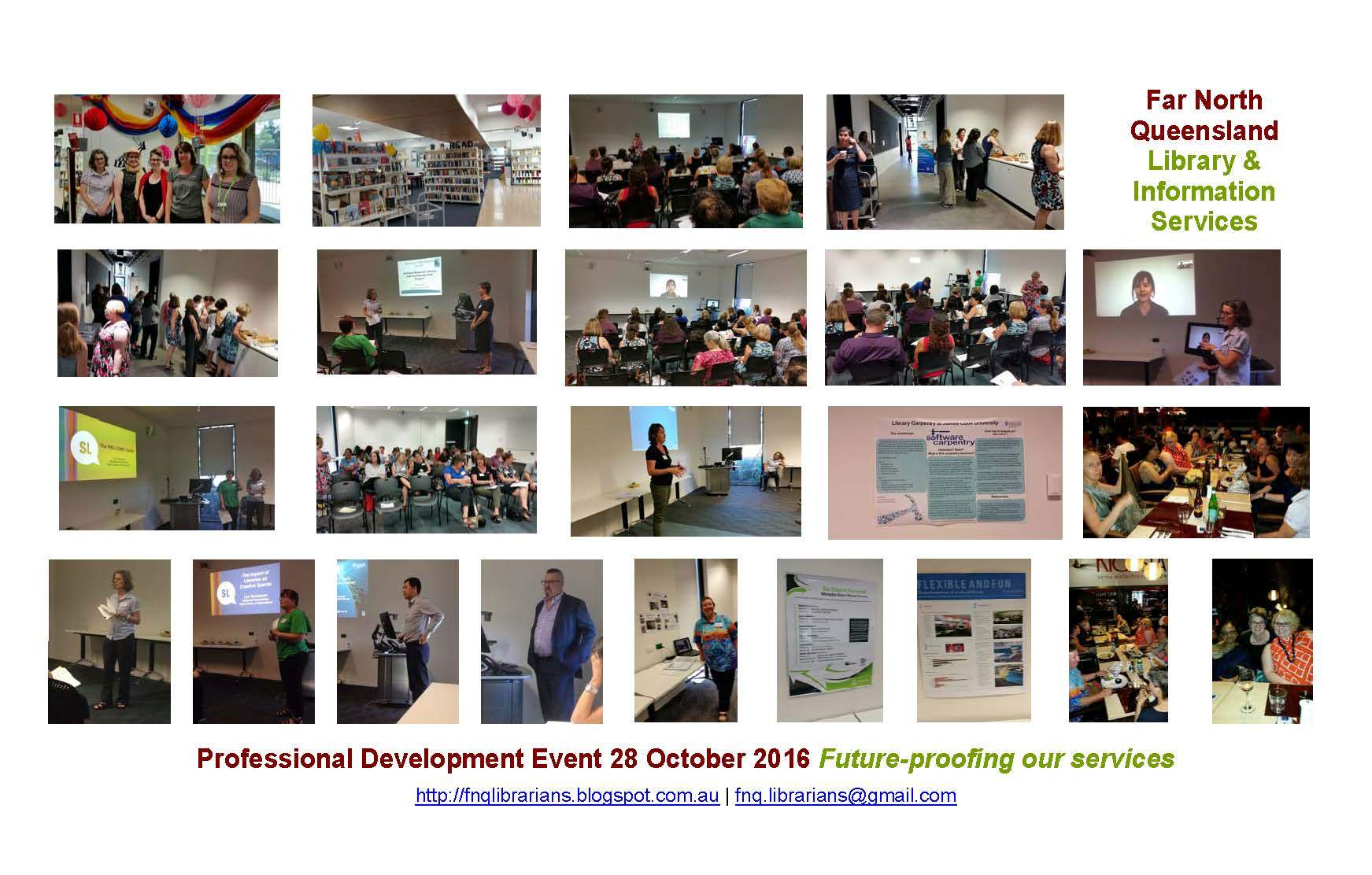 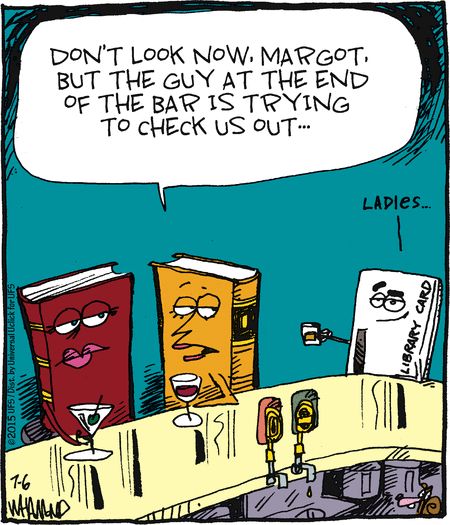 "Don't look now, Margot, but the guy at the end of the bar is trying to check us out..." 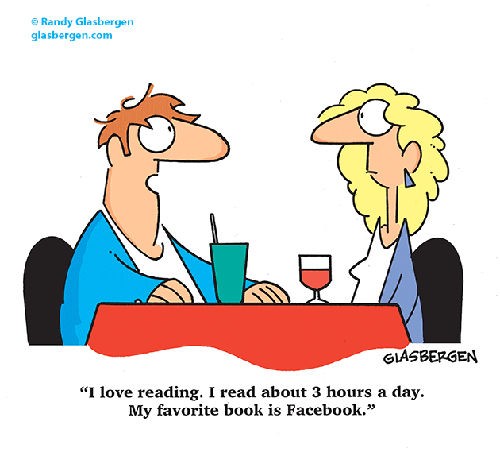 "I love reading. I read about 3 hours a day. My favourite book is Facebook." By Glasberen.com 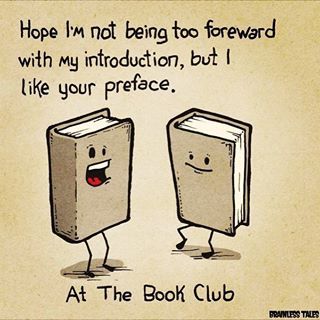 "Hope I'm not being too forward with my introduction, but I like your preface." (Brainless Tales by Marcus Connor) 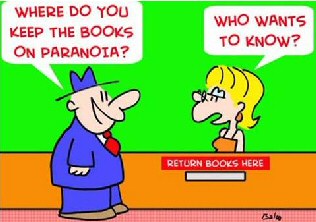 Where do you keep books on paranoia?

Who wants to know? (By Baloo Cartoons) 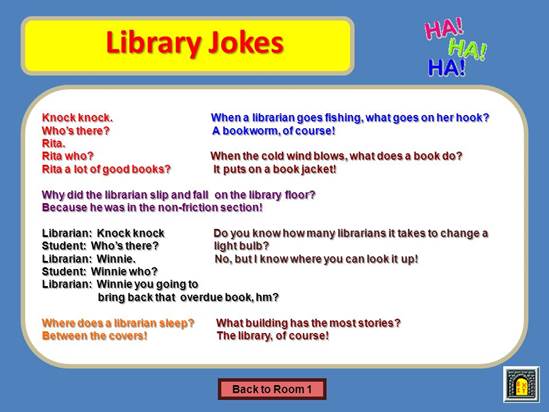 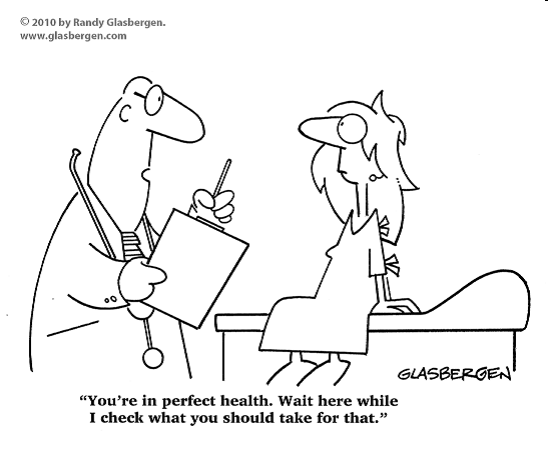 You're in perfect health. Wait here while I check what you should take for that. (www.glasbergen,com) 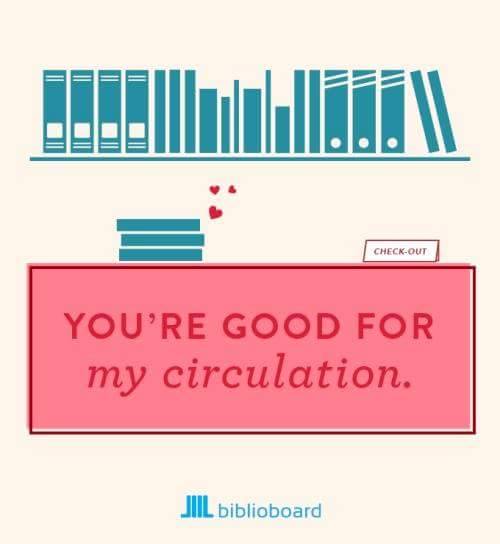 You're good for my circulation. 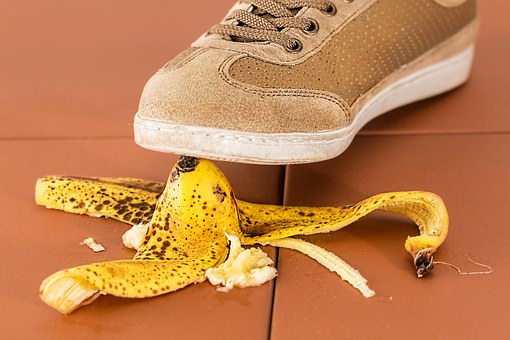 Why did the banana go to the hospital? Because he wasn't peeling well! 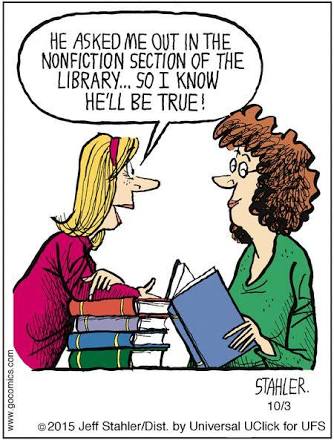 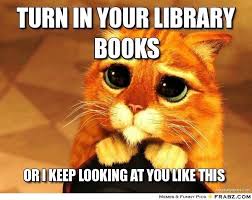 Turn in your library book.....or I keep looking at you like this. 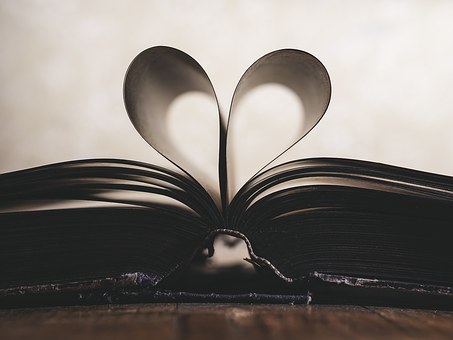 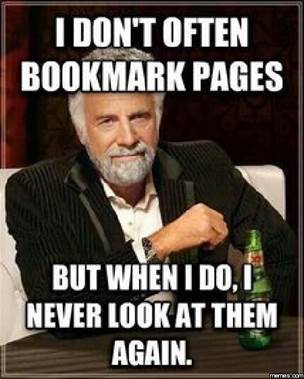 "I don't often bookmark pages....but when I do, I never look at them again". 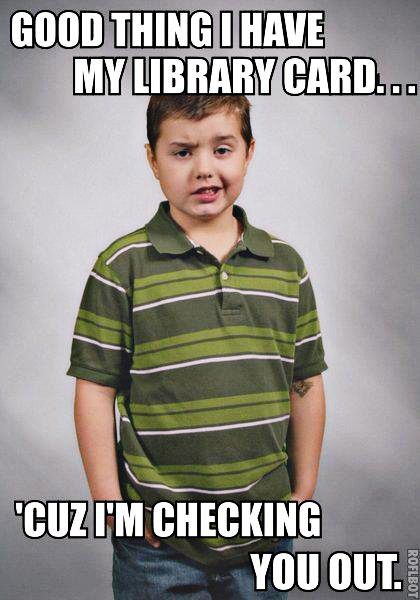 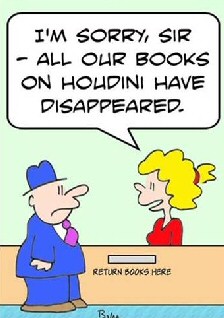 "I'm sorry sir - all our books on Houdini have disappeared." (Bahloocartoons.com) 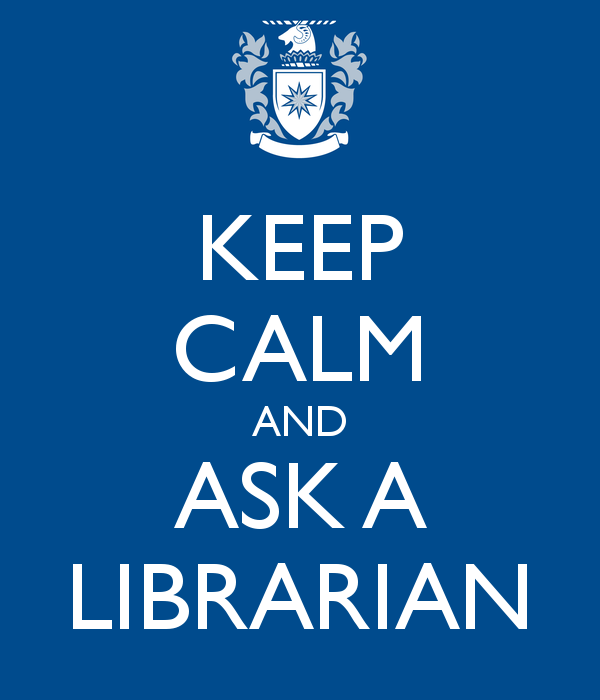 Keep calm and ask a librarian 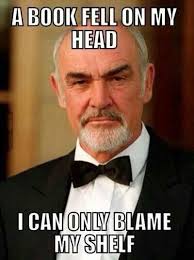 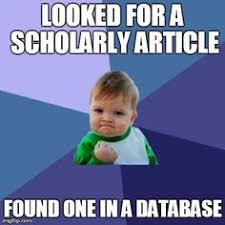 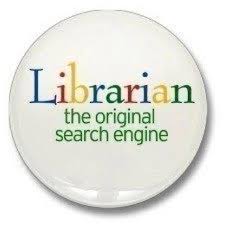